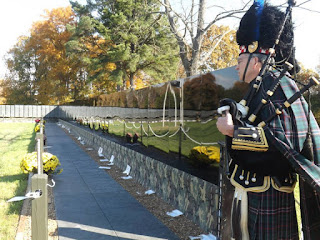 Summer In The Park 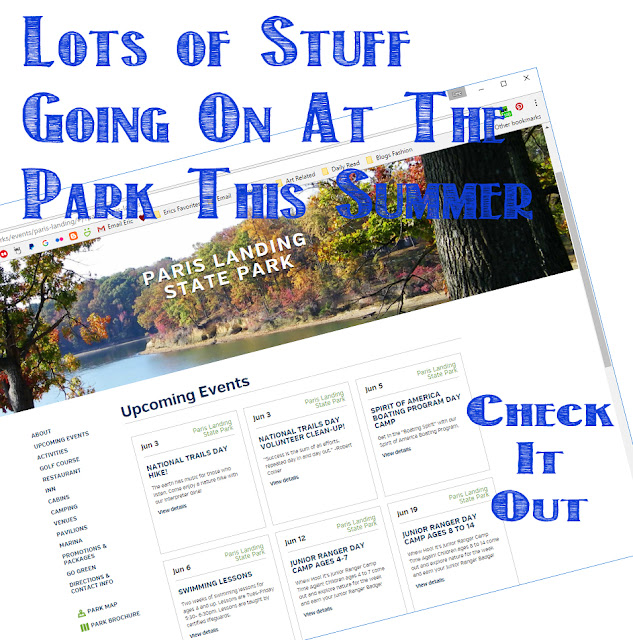 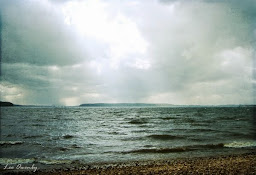 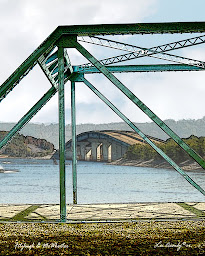 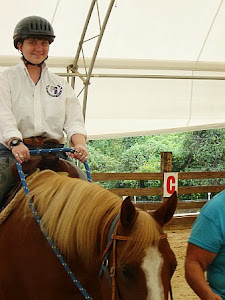